2021 – Registration opens. Sunday, September 5 will be staged the 14th edition

Always the first of September. The one with the Maga, for over a decade, is a fixed appointment for the sky runners from Lombardy and beyond.

After the epic continental edition of two summers ago, the beauty of these peaks has crossed national borders. A reason for satisfaction and stimulus for Davide Scolari’s boys who are now ready to start again with renewed enthusiasm: “Last year we cancelled because of the pandemic, but now it’s right to start again – said the president of the organizing committee of Orobica -. In hard hit countries like ours, sport has been and continues to be an important release valve. A reason to move forward and look to the future with confidence. People want to turn over a new leaf and start again… and so do we”. 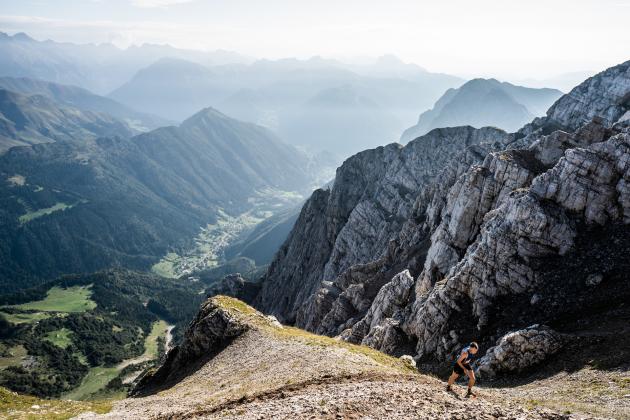 Races confirmed, therefore, with open registration on the site www.picosport.net. As anticipated, the hard course used for the European Championship will be kept in store for special occasions. In Val Serina will return to run on distances and differences in height more human. The tests provided are the classic marathon 39km (3000 m D+) and Skyrace (24 km 1500 D+). 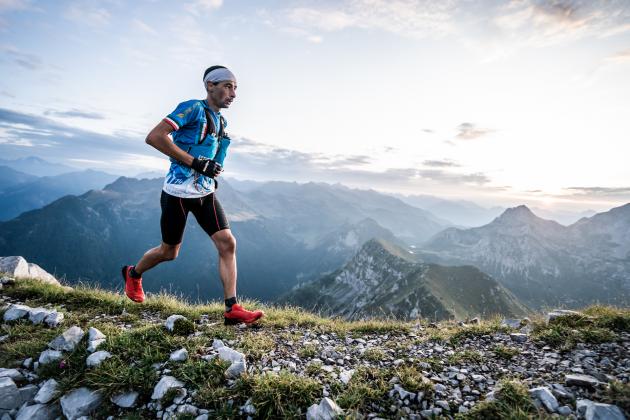 Menna, Arera, Grem and Alben, the peaks from whose initials the little big dream of the “MAGA” started, are therefore ready to be the background to another great Sunday of sport. Keep free the first weekend of September. Those of Val Serina are races that deserve.